Learn about the Seven Archangels with iMinds insightful audio knowledge series.The history of angels rests predominantly in the Middle East. Other cultures had gods, goddesses, or faeries, but in the Middle East they worshiped angels as their gods. Once the idea of a single all powerful God evolved, however, it was necessary to create another space for angels. And so, they became known as mediators between the newly created all powerful God and his servants - humankind - on Earth. The concept of angels was particularly native to Jewish and Babylonian cultures.

The word angel comes from the Greek word for “messenger”. This definition is particularly fitting as angels are typically portrayed in religious texts as messengers from God. The Christian Bible, for example, refers to angels who stand before God’s throne in Heaven. These angels are considered to be His archangels. They are the leaders and the highest ranking among all the angels. Archangels are also God’s most active messengers to the human world.

Perfect to listen to while commuting, exercising, shopping or cleaning the house.. iMinds brings knowledge to your MP3 with 8 minute information segments to whet your mental appetite and broaden your mind.

iMinds is the knowledge solution for the information age cutting through the white noise to give you quick, accurate knowledge .. Perfect your dinner party conversation, impress your boss - an excellent way to discover topics of interest for the future. 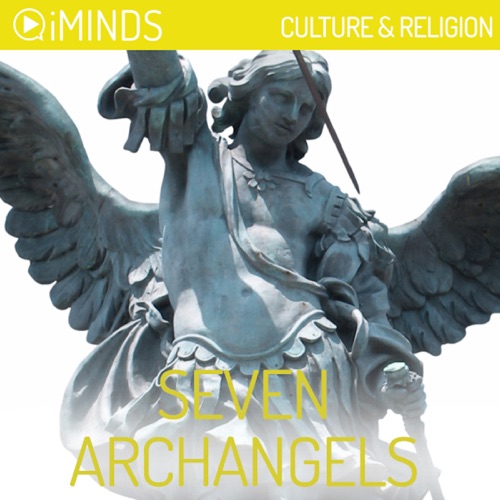