Published: 18 February 2016Book Score: 0/5This book hasn't received any reviews and votes yet!

Winner of the 2016 Golden Quill for best hot romance and a National Readers’ Choice Award finalist!

Maybe I’m sick of dating losers, but they’re just so convenient. They don’t expect much. I expect even less. And I really don’t want the complications of, say, dating an old friend from high school who follows my band around like a groupie.

But when my latest boy toy goes ballistic at a gig, who’s there to rescue me? Gary. And there’s no chemistry with Gary. Or at least that’s what I thought until the moment he set my world on fire.

There’s no reason a good guy like that would want a gal with such a bad reputation, even if I have a big secret that proves just how undeserved that reputation is. OK, a few big secrets, secrets that could make this friends-to-lovers experiment blow up in our faces.

I just want to make music, not fall in love with a dorky artist. A super-hot dorky artist who takes my breath away and always believes the best of me, even when I know I’m the worst.

Bohemia Blues is an award-winning friends-to-lovers story featuring a rockin’ piano-playing singer, a true-blue potter, and a mix of passion, drama and humor. This is the third novel in the Bohemia Beach Series, each a steamy standalone romance set among a circle of artists in the enchanting Florida city they call home. 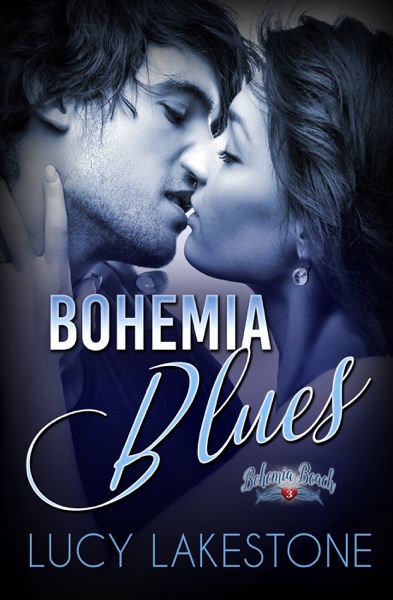