I need a wife if I want to help save my family’s billion-dollar pub empire. There’s just one problem: I never plan on marrying. So, I need someone who understands that this is just another business deal. I don’t do commitments. And my brother’s executive assistant, Fallon Smith, fits that bill.

Fallon needs help with her grandmother’s expenses, and her pretending to be my fake wife is a way we can make that happen. She’s not my biggest fan, but we can help each other and then go our separate ways. That she’s beautiful and I enjoy spending time with her–doesn’t matter. When all of this is done, she’s heading home to America, and I’ve got a company to run.

A fake wedding and a whole lot of whiskey. What could go wrong?

Each book in the Murphy Brothers series is STANDALONE:
* Straight Up Irish
* Irish on the Rocks
* Dirty Irish

It was an okay story, not a real page turner.

First time reading this author. Would have been a better story without the explicit sex scenes. Guess more people like that than don’t because most authors are writing that way.

The ending didn’t have any closure. The fake wedding happened and then they spontaneously declared their love for each other. The epilogue jumped to their actual wedding, there was no falling action just the climax, where they admitted they had feelings for each other. The way the author concluded the book stunk, leaving a lot of unanswered questions. Did connor get his share of the company? Why was the ex randomly thrown into the story? The ex had gotten over fallon, so why did he interrupt the wedding? Why was fallon never honest about why she was marrying connor to her family? The book left lots of questions.

Great characters, fun to read and not predictable.

Terry Louise - Not bad ... but just missed the mark for me.

Connor and his brothers each need a wife so they can inherit their father's business. Fallon is Connor's brother's assistant and she needs money to pay off her student loans and support her Nana in a senior home. So Connor and Fallon enter into a contract that they will get married for the 6 months that is stipulated in the will and then Connor will pay Fallon and set her up with a new job in the US. Will they deny the mutual attraction and spit at the end? Connor was a player (and a gentleman), but he seemed to settle into monogamy too quick. Fallon was just so insecure about everything ... sometimes I wanted to just shake her and tell her to get over it already and move on. Even though the premise of the book was good, I just found it too repetitive. And it just seemed like their father set them up to fail ... that they ALL had to be married within 6 month in order to inherit the business ... really! I received an ARC courtesy of Entangled Publishing through NetGalley in exchange for a honest review.

Good read. I like how Connor has a laid back attitude towards life but a drive to take up the CFO position in the family business. It’s a nice contrast. The love story between an Irish and an American is interesting, and Cheeto? Haha! I also found that Fallon’s disfunctional family and quirky best friend added another flavour to the story.

A rather endearing story with loveable characters ... I had to overlook the wrong spelling of Connor a few times though!

DNF, absolute drivel from the first page. I plowed on, trying to find something, anything, to redeem those those first few pages, sadly it just got worse. Zero stars awarded, this book has one star by default, as otherwise my honest review would not ‘Send’.

Fell like there was this big build up for an ending and i felt like it was rushed.

@amyklobuchar and @SenatorDurbin, Durbin making up words not in a transcript and Klobuchar just straight out lying.…

TBH, I woke up feeling awful. My Irish roots skin has betrayed me. I have the worst sunburn. It's so terrible I can…

@TWEnclosure that ride on higher kingdom was absolutely awful... flapping about all over the place couldn't even ke…

@DependableOwen Blacks are not oppressed in 2020. And no, im not insinuating anything. I'm straight up saying th…

An old man came into work today n at the till started talking bout the US riots. Expected to hear some racist shit…

@thisdiegolopez: Cops are straight up like, we’ll fucking kill you if you keep saying that we kill people 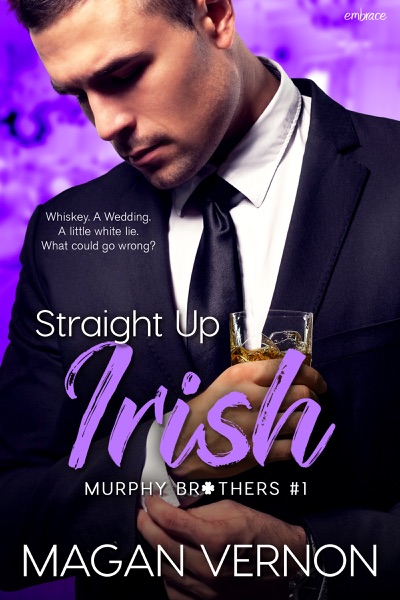