All bets are off in this third and final book in the epic New York Times bestselling Lorien Legacies Reborn series! This fast-paced, action-packed adventure—which is set in the world of I Am Number Four—is perfect for fans of the Darkest Minds series and the X-Men franchise.

After the battle in Switzerland, the Fugitive Six find their allegiances torn, dividing them into two factions. Taylor, Kopano, and Nigel return to the Academy with Nine, but nothing is the same. As fear and resentment of the Human Garde continues to grow, the United Nations decrees that all humans with Legacies must be implanted with inhibitors. So our heroes will have no choice but to rebel.

And with the Foundation still at large, Isabela, Caleb, and Ran have decided to join forces with their former foes Einar and Five to hunt them down. But when a new threat is revealed, the group may find itself painfully outmatched. Facing capture or annihilation from all sides, the only hope the Human Garde have for survival is to stand together once and for all to fight back against their true enemies.

Return to Zero is the epic conclusion to the story of the Garde that began with the worldwide phenomenon I Am Number Four.

Einar’s and John’s arc stink. Also, many major plot events in this series are ripped straight from other stories! Ex. Avengers civil war, the iron man sacrifice on avengers 1, and suicidal squad. There’s a lot of underdeveloped characters as well like the mog character, Caleb, and Melanie. Decent story overall tho.

I would really like to see another series from John perspective. I think there is still a lot of untapped potential for Johns character about how he’s holding up after the invasion

I have all the books and they are absolutely wonderful. So action packed and it keeps you reading till your eyes start to peel off.

Every book in the I am number four series is amazing

Actually ended it well. I was a little disappointed that most of the original characters from the first series got relatively small roles, but it was still a good book.

You know the Friday zero F's given haven't struck you yet when you're reading a 100-page report, get distracted, re…

@rabu005: Dear Men, Please help women with zero expectation of anything in return. Favor from God supercedes anything u may expect to ge…

@GraceSemenye: @NelsonAmenya_ @JesusIsLord_R The Church is being instructed to return to the gospel of repentance and prepare for the co…

Meridia: "Champion, I return to you your soul." Me: "No! Keep it! Do you know how useful NOT having that thing has…

@xio_network Assuming a zero risk to the initial $10k, in todays market I would require a minimum of 10% return to…

Her laugh caused him to do the same, eyes closing as he did. Once his eyes reopened, a quick shoulder bump was give…

#Days is doing zero promotion for Eric/Nicole’s wedding, an event 20 years in the making. It’s turning out to be…

5. Examine the map. Take the page. Study the symbol. Return to The Zero Depths. 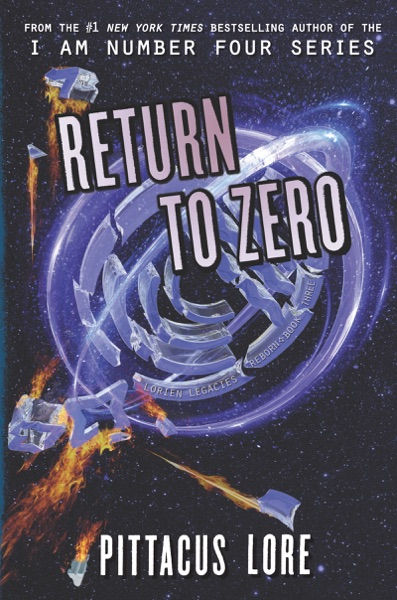