Desperate to ditch her ex once and for all, when Aspen Mesmer asks a complete stranger to kiss her, she never expects to feel an immediate connection. Despite already dealing with one soldier she can’t shake, Aspen would be a fool to ignore the intense chemistry she shares with the Delta Force operative. Even better, he shows her the respect few others offer in her male-dominated profession. It’s clear she’ll never have the camaraderie she craves with her own platoon, but maybe…just maybe…she’ll find it with Kane and his team.

Kane “Brain” Temple isn’t the kind of man most women look at twice, so when Aspen makes her interest clear after their impulsive, explosive kiss, he’s thrilled. As a combat medic attached to a Ranger team, Aspen is pretty impressive in her own right. She might be one of the few women who can not only handle Brain’s frequent deployments, but understand exactly how dangerous his missions can be. Bonus: she’s not turned off by his nerdy tendencies. It’s as if Aspen was made just for him.

Her ex disagrees. He’s not handling Aspen’s rejection well, or her deepening relationship with Brain. Being thrown over for a Delta is humiliating, and he’ll do anything to make her regret it.

** Shielding Aspen is the 3rd book in the Delta Team Two Series. Each book is a stand-alone, with no cliffhanger endings. 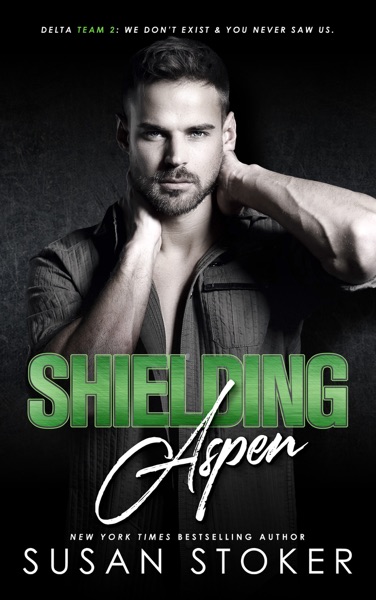