In this second adventure from bestselling author Sonny Barger, hard–living antihero Patch Kinkade must find a way to bust in to prison if he's going to figure out who is responsible for killing three of his brothers.

Patch Kinkade, the notorious leader of the infamous and feared Infidelz motorcycle club, has faced down a wide array of bad guys in his day. But when three of his fellow club members show up dead in a meat locker––frozen stiff on their bikes, with counterfeit $100 bills stuffed in their mouths – and the funny money leads back to the Russian mob, Patch is ready to add some ex–Pinkos to his hit list.

After shaking down a couple of Russian hooker/con artists, Patch learns that there's a new Russian crime family, the Shalinsky Cartel, trying to establish their turf, and the murdered Infidelz were unfortunate casualties in their ruthless campaign. The Russians' leader is awaiting trial in prison, and it seems that Patch won't be able to get to the bottom of things without going to extreme measures. Soon he's behind bars himself, after cooking up an ingenious scheme to get at the Russian godfather, where he hopes to send a clear message – don't mess with the brotherhood of the Infidelz –with one well–placed shank. Now Patch's well–honed skills, learned inside and outside of prison walls, must serve him well if he's to avenge his compatriots' deaths, and regain dominance for the Infidelz once and for all. 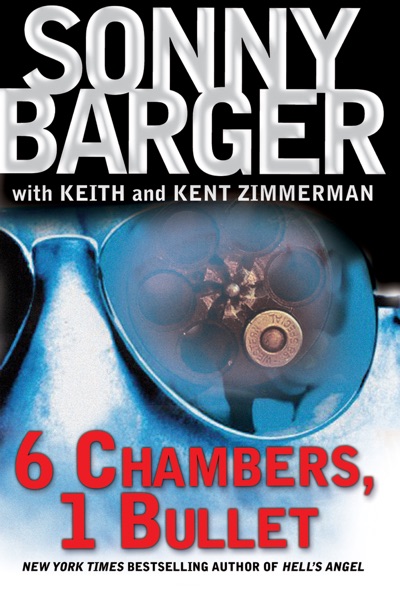