After my last cheating ex, I’ve sworn off men. Until Lewis comes along and steals my breath and my good sense.

I’ve never been one to lust after guys. My mother’s revolving door of relationships doused any urges I might have had long ago. But Lewis is six and a half feet of rugged mountain man, and he’s…eye-catching. Sexy. Silently brooding in all the best ways.

The more time I spend with him, the more naughty thoughts I have of us together, and he’s not helping put a stop to it. It’s infuriating.

I’m fantasizing and lusting, and I can’t remember why I wanted to stay away.

But Lewis carries his own relationship baggage. Baggage that could break me in ways no ex-boyfriend ever did.

Despite the safe, logical reasons I shouldn’t get involved, Lewis might be the one man I can’t resist.

This hot, romantic comedy will have you intermittently fanning yourself and laughing at Lewis’s sexy approach at convincing Gen they’re right for each other. Grab Mountain Man now!

He tugs down his shorts—and goes completely naked.

He glances up. “You can stay in your panties. I’m getting clean… What? I trust you not to grope me.” He grins.

“Hot, funny, infuriating and omg where can I get one please…” ~ Reviewer

**Each book in the Men of Lake Tahoe Series is a standalone story that can be read in any order.**

This is one of the books from Men Of Lake Tahoe series. Each can be read alone but others from the series will cross over in the stories . This is the story of Genevieve and Lewis. This was a very great love story with a lot of problems and mysteries . This is well worth reading and I know I will be reading more of this series.

I like the drama at Blue that backs up the love stories in this series. These stories are well-written and romantic, but their plot goes deeper than the basic romance novel.

Gen's summer in Tahoe was not what she expected. She finds love and herself. I loved Gen and Lewis was intriguing. This book was sweet and sexy. I enjoyed this book.

isalaur - Much better than the first one!

I really enjoyed this second book in the series. A much more likable female lead than the first book! I read it immediately (same day) after the first book and since both books take place in the same timespan some of the repetitiveness was boring but I understood the need for it. Still really unhappy with the way the whole casino executive thing plays out...just doesn't fit with the way these characters have been written and really not realistic in today's environment. No organization risks the kind of major lawsuit this would become by being so cavalier in their HR department but it's a minor irritation and I'm on to book 3 now so obviously I recommend the series!!

I enjoyed this book. Lewis is a strong silent hero. He and Gen are a great match as they kind of round each other out. I am surprised at Gen's opinion of her mother, you would have thought that she would have figured out more about her mother than she did. Finding her father was an interesting twist and so was setting Drake straight. I think Gen should have been stronger in fighting him off with all the training she had been doing.

@sweeeetdee_: please watch. please listen closely. if anyone has any information on this man / a link to his go fund me please let me kn…

@WBooneHedgepeth: I had been warned the #mountain was alive, felt it. The holy man said he had not felt spirits like this is 15 years or…

@PLDHnet: People don't talk enough about the fact that Regigigas hand sculpted the Regis. Wearing a welding mask and designing a mold,…

Let your voices be heard from every low valley. From every mountain top. I am with you. I am deeply sorrowful for t…

@cleenkids Nope Junhoe is scary!!! That man can literally move a mountain 😬

@mountain_update hey buddy, are you more of a cake man or ice cream man?

Man my first day at Mountain View, as I got the tour, they pointed out where every camera was in the hallways to “r… 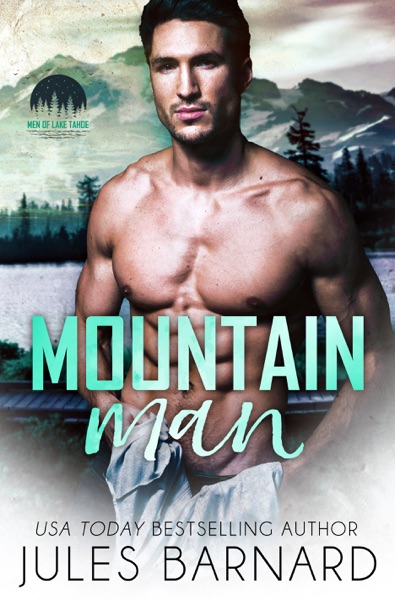