The Best of Me by David Sedaris AudioBook Summary

“Genius… It is miraculous to read these pieces… You must read The Best of Me.” —Andrew Sean Greer, New York Times Book Review

David Sedaris’s best stories and essays, spanning his remarkable career—as selected and read by the author himself. Featuring fresh and classic recordings, including a new essay and an interview exclusive to the audiobook.

A CNN and Christian Science Monitor Best Book of the Month​

For more than twenty-five years, David Sedaris has been carving out a unique literary space, virtually creating his own genre. A Sedaris story may seem confessional, but is also highly attuned to the world outside. It opens our eyes to what is at absurd and moving about our daily existence. And it is almost impossible to listen without laughing.

Now, for the first time collected in one volume, the author brings us his funniest and most memorable work. In these stories, Sedaris shops for rare taxidermy, hitchhikes with a lady quadriplegic, and spits a lozenge into a fellow traveler’s lap. He drowns a mouse in a bucket, struggles to say “give it to me” in five languages, and hand-feeds a carnivorous bird.

But if all you expect to find in Sedaris’s work is the deft and sharply observed comedy for which he became renowned, you may be surprised to discover that his words bring more warmth than mockery, more fellow-feeling than derision. Nowhere is this clearer than in his writing about his loved ones. In these essays, Sedaris explores falling in love and staying together, recognizing his own aging not in the mirror but in the faces of his siblings, losing one parent and coming to terms—at long last—with the other.

Taken together, the performances in TheBest of Me reveal the wonder and delight Sedaris takes in the surprises life brings him. No experience, he sees, is quite as he expected—it’s often harder, more fraught, and certainly weirder—but sometimes it is also much richer and more wonderful.

Full of joy, generosity, and the incisive humor that has led David Sedaris to be called “the funniest man alive” (Time Out New York), The Best of Me spans a career spent watching and learning and laughing—quite often at himself—and invites listeners deep into the world of one of the most brilliant and original writers of our time.

The Best of Me AUDIOBOOK TRACK LISTING
Introduction (new recording)

The Best of Me by David Sedaris Listen & MP3 Download.

David Sedaris: The Best of Me Audiobook Comments

The Best of Me Reviews

@rickhasen: You've got to be kidding me. At the appellate level and Supreme Court level, the appointing judge is the best predictor of h…

@duckbozard My dad took me. Electric atmosphere. One of the best sporting events I’ve ever been to. Period

@Baoaqw: 🎉Giving another one of these sets away🎉 To win: 👉Retweet (Follow is Optional) 👉Show me your best Black Friday 2020 set in t…

@lekanbabs_: Me: Siri play me the best intro of an album Siri : playing reckless by Wizkid

@villondoKiana: Out of all the artworks that are dedicated to Rei, these two are the best for me. I can clearly agree with Jos when he s…

@GreenArcher091: This is my 2nd time to have a massage courtesy of @Georgeverde5, And as I always, he never failed to give me the best N…

@BobbyBigWheel: A bunch of people have asked me the best way to help in the Georgia Senate runoffs and @fairfightaction has a really hel…

@FrankKhalidUK: Add Edouard Mendy to this list & for me it’s been one of the best transfer windows that Chelsea have ever done. Early da…

@yedadamie: omg i can't imagine secret number's denise and yedam's stage for next week. i mean they will go against each other and let m…

@slays_world: This was truely the best Lisa interview EVER!! For me one of the best things were her BIG SMILE and her enjoying herself.…

@UtdCathal Nah trust me he is very much one of the best atm. Can excel in all areas of play as long as he's a #8

@intonerthree Yeah, your options were much better but curiosity got the best of me.

Sunlight disappears down the hills .... mountains of #Islamabad vanish into fog & I got marooned into TIME spent by…

@yedadamie: omg i can't imagine secret number's denise and yedam's stage for next week. i mean they will go against each other and let m… 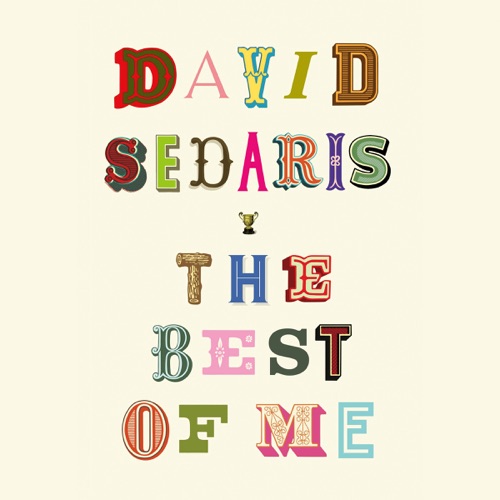 The Best of Me Wiki