The normally quiet Dutch town of Leiden is horrified when the chairman of the local Masonic lodge is brutally killed. Almost simultaneously, an old manuscript is discovered in which an anonymous author tells the hidden history of the Pilgrims – the Founding Fathers of the United States. From 1609 to 1620 they lived in Leiden, after which some of them left for America.

University teacher Peter de Haan is drawn into the mystery. Why did so many of the Pilgrims stay behind in Leiden? What involvement do the Freemasons have? And what relationship did Peter's girlfriend have with the murdered chairman?

At breakneck speed, this story sweeps you away to the narrow alleys of Leiden to the vast waters of Cape Cod to the scorching hot Sinai desert in Egypt. And every step of the way, you’ll discover that history is never the way the books want us to believe…

Anthropologist Jeroen Windmeijer (1969) writes thrillers in which Roman and biblical history and the history of his hometown, Leiden, are brought together. His first book was very well received by both the press and booksellers, in Leiden and beyond. With The Pilgrim Conspiracy he claims his place among the great storytellers. Jeroen's thrillers are plot driven, smart and authentic.

@Barnes_Law: @nytimes Funny how I don't remember you pointing our crowd issues w/ BLM protests, nor their connection to "conspiracy theo… 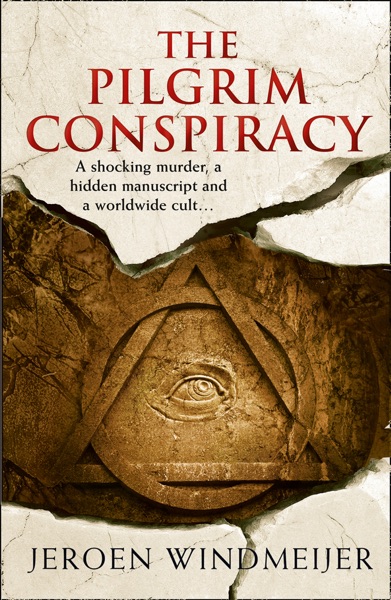