Published: 17 November 2016Book Score: 0/5This book hasn't received any reviews and votes yet!

CAN A PASSION THIS HOT BE JUST AN ACT?

So what if Jace Edison is a famous actor, darling of Broadway and film, ridiculously good-looking and smart, too? He's also famous for ignoring women, even adorable part-time pinups like me.

Then why does the air between us combust whenever we're together?

Jace runs hot and cold. He likes pretending to be someone else — someone not interested in me. Someone who doesn't have a secret. But I'm determined to unmask him.

The problem is, my job and my heart are on the line. Jace is visiting Bohemia Beach to oversee his reboot of Shakespeare, and I have to design the costumes while the production is plagued by disasters.

I can't afford to be burned again. But one scorching encounter in disguise changes everything ...

Bohemia Heat is a smokin' hot celebrity romance featuring a rising star with secrets, a costume designer jaded by too many bad dates, backstage shenanigans, and a midsummer night's mix of passion, drama and humor. This is the fourth novel in the Bohemia Beach Series, each a steamy standalone romance set among a circle of artists in the enchanting Florida city they call home. 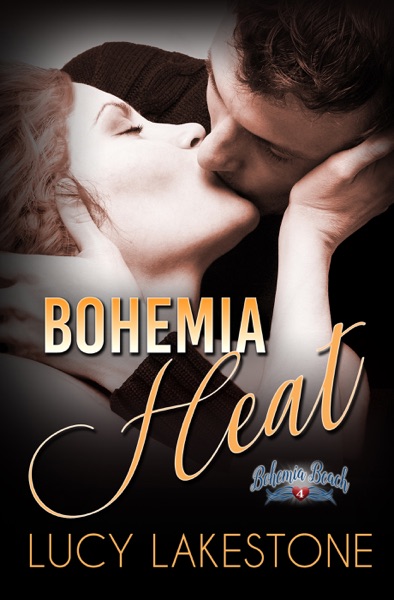